Twitter’s new Tip Jar feature is starting to roll out to high-profile accounts, allowing other users to tip their favorite accounts. The Tip Jar will support various payment options and uses external payment processors to manage the transactions.

Twitter first mooted the idea of Tip Jars late in April 2021. The platform has experimented with a few different on-platform payment options for some time, allowing users to pay content makers directly or just tip their favorite Twitter users a few bucks here and there.

The new Tip Jar feature will support payment options including Bandcamp, Cash App, Patreon, PayPal, and Venmo. Right now, Twitter isn’t taking a cut of the payments, either. All payments made to Twitter users using the Tip Jar head straight into their digital payment pocket.

show your love, leave a tip

now testing Tip Jar, a new way to give and receive money on Twitter 💸

The Tip Jar is available directly on user profiles. So, if you spot a particularly magnificent tweet that you think deserves a dollar, you can send money when you want.

Twitter has a few issues to work out before rolling the feature out to the wider user base. For one, privacy. Rachel Tobac, CEO at SocialProof Security, found that opting to make a direct payment using PayPal also sent her address to the recipient, which is clearly not ideal.

Huge heads up on PayPal Twitter Tip Jar. If you send a person a tip using PayPal, when the receiver opens up the receipt from the tip you sent, they get your *address*. Just tested to confirm by tipping @yashar on Twitter w/ PayPal and he did in fact get my address I tipped him. https://t.co/R4NvaXRdlZ pic.twitter.com/r8UyJpNCxu

As Tobac points out, this is fine for most other uses of PayPal, but not for how the payment processor is likely to be used on Twitter.

Not to mention the well-documented issues Twitter has with account cloning, especially impersonating celebrities and those users with enormous followings. While the Tip Jar payment option is currently only available to notable accounts, it will roll out to more users in time. Conversely, if only verified accounts can add a Tip Jar, it could make it easier to spot impersonation scams.

You’ve probably seen people tweeting their $ Cashtag after a tweet goes viral or dropping a link to their PayPal.Me, or even links to charitable organizations or non-profits. Now, you’ll be able to head straight to those Twitter accounts and throw them some cash to support a cause or otherwise.

Twitter is making sweeping changes to the platform in an attempt to deliver a more diverse range of content. There are the aforementioned Spaces, along with its acquisition of newsletter platform Revue back in January 2021, and a new “Super Follow” feature that will allow greater monetization of user-profiles and content creation. 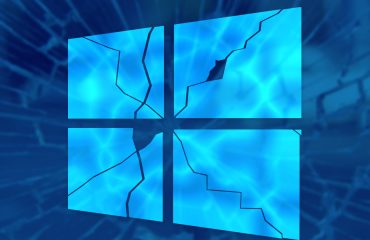 The 8 Most Common Reasons Why Windows Gets Unresponsive 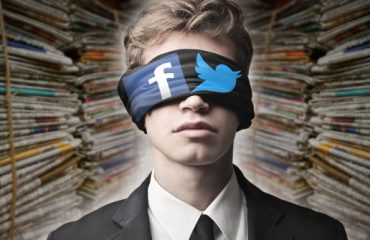 How Can Social Networks Get Rid of Misinformation and Harassment? 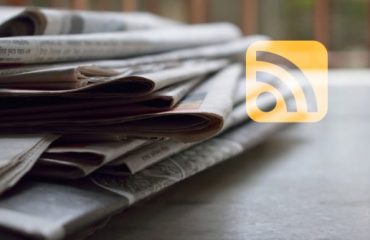 The 7 Best RSS Readers in the Windows Store