Volkswagon Is Becoming "Voltswagon" in the US

Volkswagon Is Becoming "Voltswagon" in the US

If you have a hard time spelling “Volkswagen” correctly, you’re about to have something else to worry about. The famous car company will soon become “Voltswagen” in the US to reflect its changes toward electric cars.

Volkswagen’s New Lick of Paint for the Electric Era

The company made an official statement on the US Volkswagen Media website. Volkswagen will make the letter swap to show its focus better as the car market moves toward electric mobility.

However, Volkswagon is quick to tell you that the name change doesn’t mean a change in the company’s quality control. Scott Keogh, the president and CEO of Volkswagen of America, had this to say:

We might be changing out our K for a T, but what we aren’t changing is this brand’s commitment to making best-in-class vehicles for drivers and people everywhere. The idea of a ‘people’s car’ is the very fabric of our being. We have said, from the beginning of our shift to an electric future, that we will build EVs for the millions, not just millionaires. This name change signifies a nod to our past as the peoples’ car and our firm belief that our future is in being the peoples’ electric car.

The company will finalize the name change in May 2021. Until then, Volkswagen is keen to show off its brand new electric SUV, called the ID.4.

Why Are Electric Vehicles Such a Big Deal?

Once upon a time, electric cars weren’t something that car manufacturers and the general public took seriously. However, as time changes, electric cars are becoming less of a fancy afterthought and more of a real change in the world of automobiles.

Related: What Is an Electric Vehicle and How Does It Work?

This is mostly due to countries bringing the hammer down on gasoline-based cars. The UK will ban the sale of new non-electric cars from 2030, and Norway is doing the same but in 2025.

Meanwhile, the US and Canada haven’t fully adopted the electric car yet, but small camps want to make the change. California will make it illegal to sell non-electric vehicles from 2035, and Quebec will do the same.

As such, the world is slowly turning against the traditional gasoline-powered car, which is terrible news for companies that made a living off of them. This includes Volkswagon, which needs to go along with the wave of bans or be left behind.

The Future of Cars… Whether You Like It or Not

The Volkswagen name change may seem silly, but the company has to make big changes to survive gasoline-fuelled vehicles’ incoming bans. Who knows; maybe we won’t be laughing when electric vehicles become the enforced norm.

That’s not to say that Volkswagen is the only company with its eyes set on the electric car industry. The smartphone company Xiaomi has its own bet in this race, with Great Wall Motor’s help to get the ball rolling. 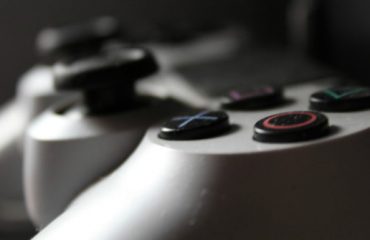 The Best PlayStation Games Are Currently on Sale 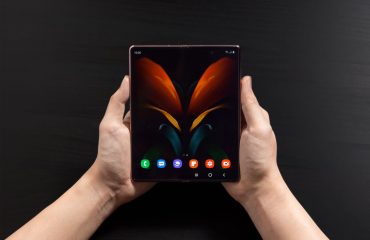