Waze is great. I can’t even count the number of times it has warned me of some sort of obstruction along my route. It always finds me a better route and saves me lots of time and headaches.

If you have a car with Apple CarPlay support, you probably rely on Waze even more. After all, you get it on a big screen that makes it easier to keep your eyes on the road. However, recently Apple rolled out a new feature called Dashboard to CarPlay, and Waze hasn’t rolled out support for the new layout.

Fortunately, that’s about to change, as The Verge reports that a beta version of Waze features Dashboard support. It’s been almost a year since Apple introduced the new layout for CarPlay in iOS 13, so to say Waze is taking its time would be an understatement.

Google added the feature to Google Maps shortly after Apple introduced it, so it seems rather odd that it took that long for Google-owned Waze to get the feature.

Dashboard Support in Waze is Coming

Unfortunately, Waze wouldn’t confirm the beta’s existence or that the feature is indeed coming to the navigation service. “We actually don’t have anything to share right now. Will be sure to keep you posted if/when we do,” a company spokesperson said.

However, a tipster sent a very clear photo to The Verge showing the feature in use, and it looks authentic. It also looks like exactly what we’ve been waiting to see from Waze.

You can see a smaller version of the Waze map on the screen, the current speed, the speed limit, and information about the estimated time of arrival. The next step appears in a separate panel to the right of the map screen.

Interestingly, it doesn’t seem like there’s an option to report hazards and other issues from the Dashboard screen. User reports are one of the core things that makes Waze work, and leaving it off of what could be a go-to view for the app could reduce the number of reports sent.

Outside of the anticipated Dashboard view, the tipster also told The Verge about the inclusion lane assistance, which is another critical part of getting around. This will help you determine which lane is best for getting where you want to go.

For example, you might see what lane you should be in when you’re entering or exiting the highway. You might even be advised to move into the right lane as you approach your exit. 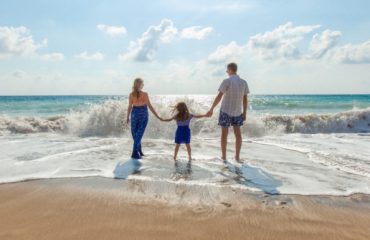 How to Find Last Minute Flights and Travel Deals Online 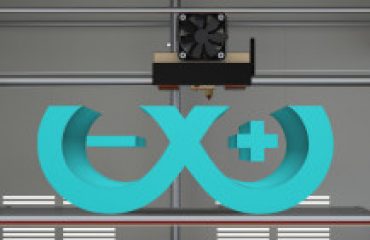 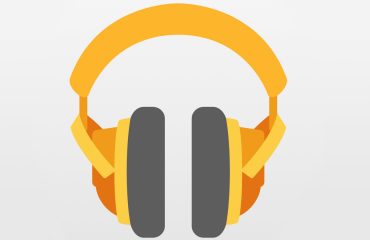 How to Download Music From Google Play to Your Phone