WhatsApp Is Testing Disappearing Mode on iOS and Android

WhatsApp Is Testing Disappearing Mode on iOS and Android

Facebook-owned WhatsApp is testing a new privacy feature in its mobile app for the iPhone and Android handsets, dubbed Disappearing Mode, which supports sending and receiving vanishing messages similar to Snapchat, Signal, and other messaging apps.

This was first reported by WABetaInfo, a site dedicated to discovering unreleased features in popular software. This isn’t the only unreleased feature being tested on iOS and Android. As a matter of fact, WhatsApp is also working on sticker suggestions and recently rolled out a new feature on iOS that enables you to export specific chats.

WhatsApp is finally adding a new option in privacy settings, available in a future update on WhatsApp for Android and iOS!https://t.co/qsxWuSWXnT

How To Turn On WhatsApp Disappearing Mode

Off by default, Disappearing Mode has to be turned on manually in your WhatsApp settings.

Any messages exchanged in Disappearing Mode are automatically erased after being read.

Related: How to MessageUnsaved Numbers on WhatsApp

You can also turn Disappearing Mode on or off separately for each WhatsApp conversation.

To do so, open any chat from your conversation list, then tap the chat header at the top to reveal contact or group information. From there, you can enable or disable Disappearing Mode for that particular chat only.

Currently, in development, the new Disappearing Mode feature will be available in a future WhatsApp update for iOS and Android.

WhatsApp regularly tests unreleased features with a small subset of its users on iOS and Android via its WhatsApp Beta program. While the vast majority of those features make it past testing, eventually reaching all customers, some of them get pulled without explanation and never see the light of day.

Chances are high for the Disappearing Mode feature to launch publicly. Many competing messaging apps support vanishing messages as one of the ways of boosting user privacy.

If WhatsApp wants to be taken seriously in that regard, especially given the messy rollout of the updated WhatsApp privacy policy, the Facebook-owned company will need to implement a similar feature of its own.

The sooner, the better. 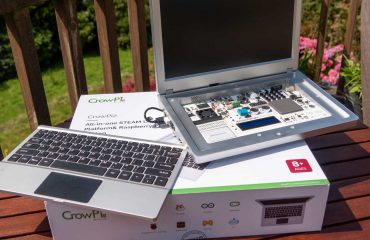 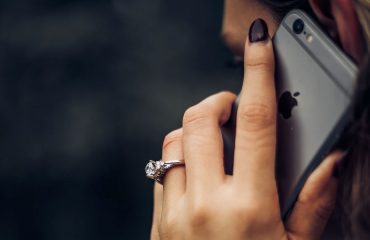 How to Record a Phone Call on an iPhone 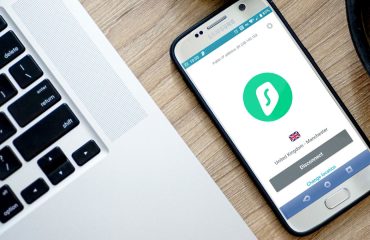