Which Is the Best Linux OS: Fedora or Ubuntu?

Which Is the Best Linux OS: Fedora or Ubuntu? 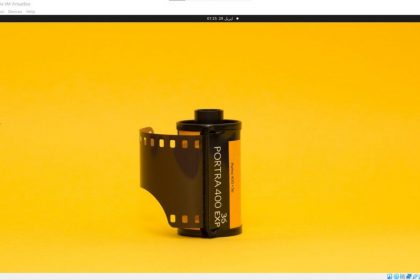 Linux is among the most popular and influential operating systems in the world. After significant improvements over the years, Linux is now user-friendly enough to replace Windows on PCs. However, the Linux operating system is much more different compared to Windows and macOS, with several available distributions to choose from.

Ubuntu and Fedora are two of the most popular Linux distributions, and today we are going to see how they stack up against each other in 2021. Read on to see what sets the two distributions apart and our expert Linux recommendation for 2021.

An Overview of Fedora and Ubuntu

If you are a Linux user, then you are no stranger to Ubuntu. Canonical Ltd. developed Ubuntu as an open-source Debian-based Linux operating system. Ubuntu is available for desktops, servers, and Core – a unique distribution for Internet of Things (IoT) devices.

Ubuntu receives a new release every six months, and each long-term support (LTS) release is made available every two years. In addition to regular releases, Canonical provides support and security updates for all Ubuntu releases until their end-of-life (EOL) date.

Related: What’s the Difference Between Linux Distributions If They’re All Linux?

Fedora is an open-source community-supported distribution created by Fedora Project and is primarily sponsored by Red Hat – an IBM subsidiary. The Fedora Linux distribution is currently available in five different editions. The Workstation and Server editions are the more common editions. The main focus of the CoreOS edition is on cloud computing, whereas the Silverblue edition focuses on IoT and container-based workflows.

Linux installation used to be a hectic chore in the earlier days, but installing Linux operating system on a virtual machine or as a dual boot is easier than ever. Both Ubuntu and Fedora are easy to install in terms of installation, but some factors do set them apart.

Fedora utilizes an Anaconda installer similar to other Red Hat operating systems. Anaconda is a very powerful and flexible installer with a user-friendly interface. You can easily opt for a relatively simple installation without any customizations.

Alternatively, if you want to customize your installation, you can customize almost every configuration. It also lets you install pre-arranged software bundles that make your Linux system ready to use from the moment it boots up.

Another essential feature of the installation process on Ubuntu is ready to install third-party codes and updates. The highlight for us, however, is the simplicity of the Ubuntu installation interface. Even a Linux beginner can install their new operating system in just a few clicks.

All in all, installing both Fedora and Ubuntu is relatively easy, but we prefer Ubuntu’s installation process due to its streamlined and simplified user interface.

The package manager keeps track of the software installed on your system and makes it easy for you to install, update and, remove the software. The package managers of Ubuntu and Fedora, although very efficient, are pretty different from one another. Packages in Ubuntu are in the DEB format, whereas Fedora packages are in an RPM package format.

Like its ancestor Debian, Ubuntu uses the Advanced Package Tool (APT). As one of the largest and most potent Linux package managers, APT is one key reason for Ubuntu being a widespread Linux distribution. This package manager allows you to access Ubuntu’s vast software repositories and install them with a single command-line instruction.

A sleek and seamless user interface is a must for any modern operating system. Fedora and Ubuntu, by default, utilize the GNOME desktop environment. The default desktop environment on both Ubuntu and Fedora is very well designed and user-friendly for non-programmers.

There’s not much that sets apart Fedora and Ubuntu in terms of desktop UI since both use the GNOME desktop and provide ample alternate desktop environments.

Release cycles are an integral part of the Fedora or Ubuntu argument. Both of these operating systems receive a new release every six months.

Canonical is very punctual with the releases and their upgrades are mainly aimed at desktop users. They support long-term releases for up to five years and release them every two years. LTS releases are intended for servers and workstations and usually receive bug fixes and security updates rather than the traditional upgrades.

Fedora, on the other hand, is infamous for releasing updates later than announced. Their releases tend to include the latest software, which can be unstable at times. The support for Fedora updates is for just thirteen months after their release. Their releases are usually larger, so if you do not have a fast internet connection, you may find updating quite troublesome.

In terms of release cycles, Ubuntu takes the edge due to its consistent and reliant releases. Ubuntu also offers release support for a longer duration as compared to Fedora.

Which Is Better: Fedora or Ubuntu?

Both Fedora and Ubuntu are quality Linux distributions and have their pros and cons, but in 2021 we believe Ubuntu is the better choice if you want something stable for your workstation.

Ubuntu has a stronger support community, consistent releases that offer quality upgrades, and a vast software repository that is enough for almost every developer’s requirement. Even though Ubuntu is not the most accessible Linux distribution, it is still a quality distribution with the most prominent brand awareness.

Fedora should be the obvious choice for Red Hat system developers, but the entire ecosystem is better suited to servers and workstations. 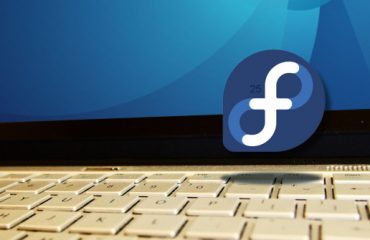 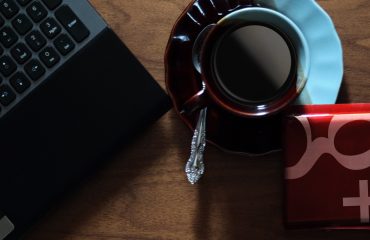 Google+ Is Officially Shutting Down in April