Why Did LG Fail With Its Smartphones?

Why Did LG Fail With Its Smartphones? 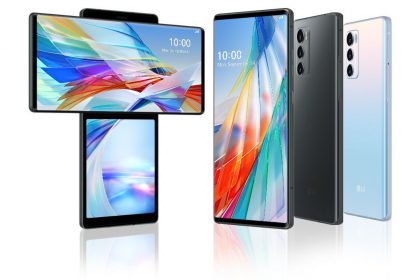 Despite being a hallmark for innovation, LG struggled in one area: smartphones. In April 2021, the Seoul-headquartered company announced that it was bowing out of the market after almost 11-and-a-half years.

The tech giant’s failure with smartphones is somewhat surprising, considering how popular its televisions and household appliances are.

It all started so well for LG, too. So, why was the company unable to keep up with Apple and Samsung in the long run? This article will explore the top reasons.

What Did LG Announce?

LG has said that it will leave the smartphone market at the end of July 2021. In an article published online, the manufacturer referred to this particular sector as “incredibly competitive”.

At the time of its announcement, LG announced that it would focus on electric vehicle components and artificial intelligence (AI). The company also plans to put more time and energy into its B2B solutions.

Though the company will leave the smartphone market in July, it will continue to sell devices until these are all gone. For current users, their phones are expected to continue receiving software updates for the time being.

Related: LG Confirms List of Phones Set to Get Android 12 and Android 13

LG in the Smartphone Market: A Brief History

Much like Samsung, also headquartered in the South Korean capital, LG entered the smartphone game with a considerable tech footprint. So, hopes were high when the GW620—its first phone to run on Android software—launched in November 2009.

Before that, the company had launched the first-ever phone with a capacitive touchscreen, the LG Prada. Yes, that’s right, it even beat Apple.

In the early years, life was good for LG. In Q4 2012, its phones generated $ 2.58 billion worth of revenue, much of which came from smartphones. During that time the company built some much-loved Android devices for Google, under the Nexus brand.

But soon, things would unravel. In the six years before pulling out of the smartphone market, LG’s losses for these products reached $ 4.5 billion. And eventually, the company’s board of directors decided that enough was enough.

One of the first LG innovations that springs to mind is its infamous 3D phone. The Optimus 3D launched in 2011 and was the world’s first phone of this kind. Though HTC similarly introduced a device with similar technology, others didn’t, and the fad quickly died out.

You can decide for yourself whether it was good, bad, or downright weird.

LG will also be remembered for its curved screen smartphones. It tried this on numerous occasions with its G Flex products.

At the time, the curved screens didn’t take off. But considering that Samsung has launched foldable-screen phones since, you could argue that LG still had an indirect influence.

One of LG’s most important smartphone innovations definitely influenced later products in the industry. And that was the ultra-wide angle-rear camera in 2016.

Since then, the product has become a staple on the latest iPhones and Samsung products. Smartphones can now compete with industry-standard cameras, highlighted by iPhone incorporating RAW images to its newer versions.

Related: Which iPhone Has the Best Camera?

What Were the Biggest Reasons Behind LG’s Failure?

The likes of HTC and BlackBerry have also dropped from the front of the smartphone scene. But neither has given up completely.

So, why did LG ultimately fail?

Ironically, its disruptive mindset was probably one of the biggest reasons. For much of its later years, it felt like LG was innovating without fully implementing.

Rather than being a genuine product, its smartphones felt to many like they were rushed prototypes. The company’s strange dual-screened LG Wing from 2020 was a case in point. We can also see this in how LG was slow with its software updates.

The average consumer wants a smartphone that makes their life easier and functions well. Apple and Samsung realized this, which is why they took the company’s best innovations and worked on improving those.

Speaking of those two, another reason behind LG’s failure is that it simply wasn’t memorable enough to users. When you think of the iPhone, you think of a functional, regularly updated device that looks good.

When you think of Samsung, you think of a high-quality phone accessible for numerous price ranges—the mid-range Galaxy A52 and A72, for instance.

LG, on the other hand, didn’t have a real selling point. In the eyes of many phone buyers, they seemed disjointed; innovation without a strategy will only take you so far.

Nobody can doubt that LG has left an enormous mark on the smartphone market, even if it wasn’t successful. Apple and Samsung took most of the company’s best innovations and made them fit for market consumption.

Trapped in constant competition with the other two, LG felt it needed to continue thinking outside the box. In reality, though, it should’ve adopted a clear focus and stuck to it.

After years of losses in the smartphone space, LG is better off looking to make an impact elsewhere. But at the same time, we should be grateful that they gave smartphones a try. 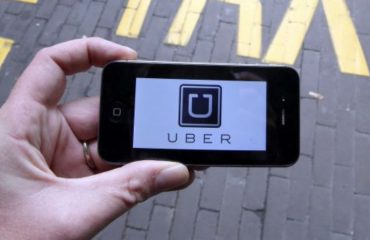 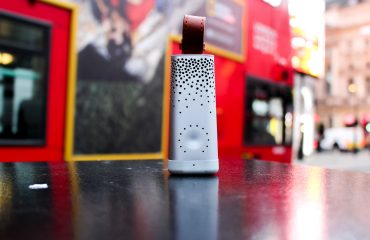 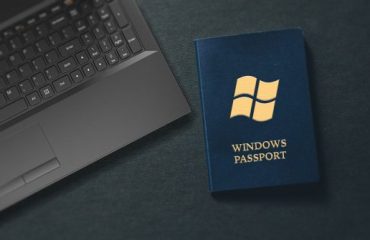 7 Odd Windows Features That Will Make You Wonder