Why You Should Be Reading Your Microsoft User Agreements More Carefully…

Why You Should Be Reading Your Microsoft User Agreements More Carefully…

Microsoft has allegedly called for the class-action lawsuit, brought against it over the “controller drift” that the Xbox controller suffers, to move away from the courtroom and into arbitration.

According to a VGC report, Microsoft has stated that arbitration should be the best course of action in its class action “controller drift” lawsuit.

The suit claims that Xbox One control pads often suffer from controller drift. This is a phenomenon in which the thumbs sticks will move the character on screen, despite the player not operating the control pad at the time.

This was the original complaint that lawyers filed. Then, in October 2020, lawyers expanded the complaint to include the Xbox Elite controller.

What Is Arbitration and Why Can Microsoft Request It?

When a lawsuit is “arbitrated” it no longer resides in the courtroom with a judge. Instead, an independent body deals with it; the “arbitrator”.

Microsoft allegedly claims that the User Service Agreements, which all Xbox controller buyers agree to when purchasing the console and controller, protect it from class action and require that they deal with the process via arbitration instead.

We’ve all been there. We get a new device or piece of software and we are excited to use it. Surely nobody actually bothers to read all the user agreement documentation, right?

Probably. But you should be aware of what you are signing up for, before you sign up for it. This means reading User Service Agreements, because you have no idea what you are agreeing to and what rights you are waiving.

Section 20 of the Microsoft Device Service Terms and Conditions (which covers consoles and associated peripherals) says this, for example:

We hope we never have a dispute, but if we do, you and we agree to try for 60 days to resolve it informally. If we can’t, you and we agree to binding individual arbitration before the American Arbitration Association (“AAA”) under the Federal Arbitration Act (“FAA”), and not to sue in court in front of a judge or jury. Instead, a neutral arbitrator will decide, and the arbitrator’s decision will be final except for a limited right of review under the FAA. Class action lawsuits, class-wide arbitrations, private attorney-general actions, and any other proceeding where someone acts in a representative capacity aren’t allowed. Nor is combining individual proceedings without the consent of all parties.

So, this section of the Device Service Terms states that you can’t use a class action lawsuit to sue Microsoft over problems with its devices. Instead, you can settle it with Microsoft out of court via arbitration.

It is the above stipulation that Microsoft is reportedly using to defend itself from the lawsuit. A judge recently ruled that arbitration would be best to resolve a similar case, this time concerning the Nintendo Switch’s Joy-Con drift. The same may well happen with Microsoft’s lawsuit.

What Can You Do About Controller Drift?

If your controller is still under warranty, then you should contact Microsoft to see if you can arrange a replacement. Microsoft then has 60 days to resolve the problem, as per the terms of its own Device Service Terms.

We will have to wait and see what happens with the Xbox class action lawsuit. Given that a judge recently granted Nintendo arbitration for the same thing, though, could prove positive for Microsoft as it maintains that the same rule applies to its own devices.

Either way, there isn’t a great deal you can do right now, other than perhaps buying a Series X or a PS5 and not having these problems… 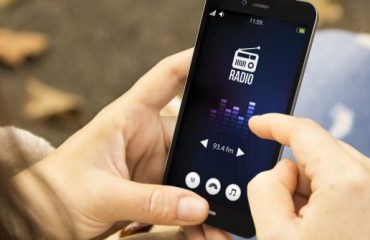 How to Unlock the FM Radio Hidden on Your Smartphone 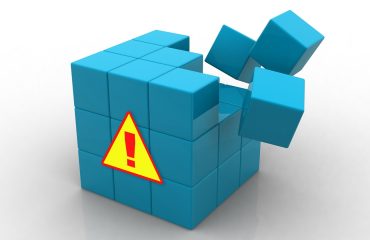 How to Fix Windows Registry Errors (And When Not to Bother)