Console gaming can be convenient and fun, but the monthly charge for using the online services can be a major thorn when comparing it to the freedom that PC gamers enjoy. Fortunately, Microsoft is working to close that gap by making some Xbox online services available for free users, and the Xbox Party Chat is but one of them.

News of this development broke on Brad Rossetti’s Twitter. Rossetti works in the Xbox and PC gaming section of Microsoft and currently handles the Xbox Preview Program.

The Xbox Preview Program allows gamers to check out and test new features planned for the console. It’s a great way to see what’s on the horizon for Microsoft’s console and try out the new additions before anyone else.

Rossetti recently tweeted out an interesting update for people on the Xbox Insiders plan. As it turns out, the company is experimenting with dropping the Xbox Live Gold requirement for Party Chat.

Xbox Insiders in Alpha Skip Ahead & Alpha today we are flighting some new features. Multiplayer in Free-to-play games, Looking 4 Groups and Party Chat on Xbox no longer requires an Xbox Live Gold membership as we flight and test these service changes ahead of general availability

Not only that, but you can also play multiplayer free-to-play games without needing an Xbox Live Gold subscription. Other consoles allow free users to play multiplayer games like Fortnite, so this is a welcome addition for sure.

If you’re part of the Alpha Skip Ahead or Alpha programs, you can get started with these features rightaway. If not, you’ll have to wait for a little for the feature to roll out to other users. There’s no clear roadmap on when that will be, but hopefully, it’ll come sooner rather than later.

At any rate, it should be music to the ears of Xbox fans who have had a rocky time with the service recently. Users narrowly avoided having to pay more for Xbox Live Gold, so having something given to them for free is a nice change of pace.

While other console companies are monetizing more of their online services, Microsoft seems to be doing the opposite. You’ll soon be able to use Xbox Party Chat without an Xbox Live Gold membership, but you’ll have to wait for the feature to come out testing first.

If you want to see all the new additions to the Xbox before anyone else, it’s worth checking out the Xbox Insider program. Recently, Insiders got a sneak peek at suspending their game to help boost download speeds. 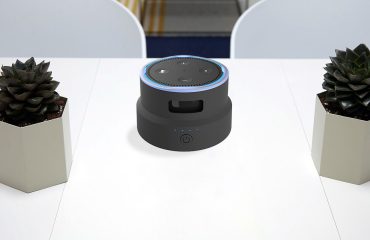 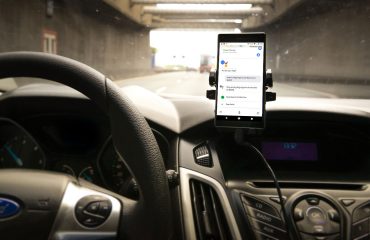 Don’t Text and Drive! 4 Ways Google Assistant Can Keep You Safe in Cars