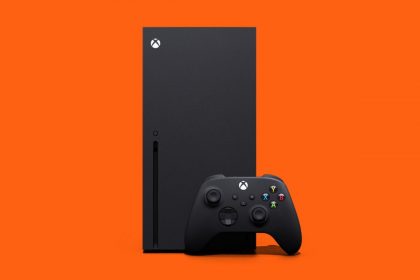 Those of you planning to buy an Xbox Series S will welcome the news that the digital console’s titles will take up less hard-drive space than the hard-copy equivalents available on the Xbox Series X.

According to @_XboxNews on Twitter, the same titles on Xbox Series X and Xbox Series S have dramatically different file sizes.

The image posted compares three major titles coming to the next generation consoles; Sea of Thieves, Dirt 5, and Gears 5. These are all games that Xbox fans will be eagerly awaiting. However, those who have an Xbox Series X on order might be left a little stumped.

Sea of Thieves is 64% smaller than #SeriesX

Gears 5 will consume 64GB of storage on Series X, with Series S feeling light on its feet with only 39GB taken up, representing a 60 percent reduction.

Why are Series X and Series S file sizes different?

There are a couple of reasons why the file sizes are totally different between the two new Xbox consoles.

Because the Series S storage is around half of the Series X, then games need to be optimized so that they can fit on the hard drive. It wouldn’t much sense for Microsoft to force you to hold your Xbox to ransom with one or two massive game files.

Instead, make the files smaller and you are likely to buy more games at launch, rather than just buy one or two because they’re going to mercilessly chomp through hard drive space.

Aside from this, consider the fact that the Series X is capable of displaying 4K images. The Series S can only manage a maximum of 1440p (not that that is too shabby, by any stretch of the imagination).

With this in mind, the Series X will need the larger file as that will contain the data that allows the game to run in 4K, including textures and other in-game factors. The Series S doesn’t need all of this additional data, so the file size is smaller.

Storage Size Variation Is Not a Cause for Concern

So, if you have pre-ordered an Xbox Series X, you’ve probably asked yourself the storage question. It is unlikely that this news is going to cause you any major concern as a result.

And Xbox Series S gamers can rest assured that popular titles aren’t going to take an age to download, will run in the correct resolution for the digital-only Xbox, and will take up less space on their hard drive. So it’s good news all-round! 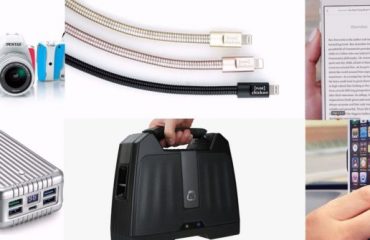 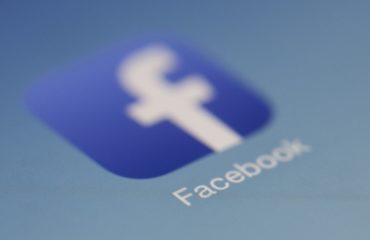 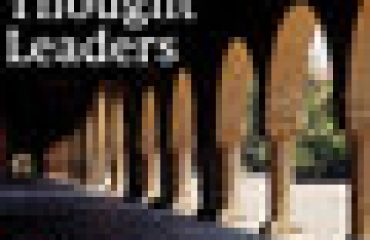