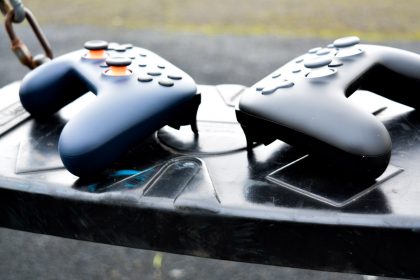 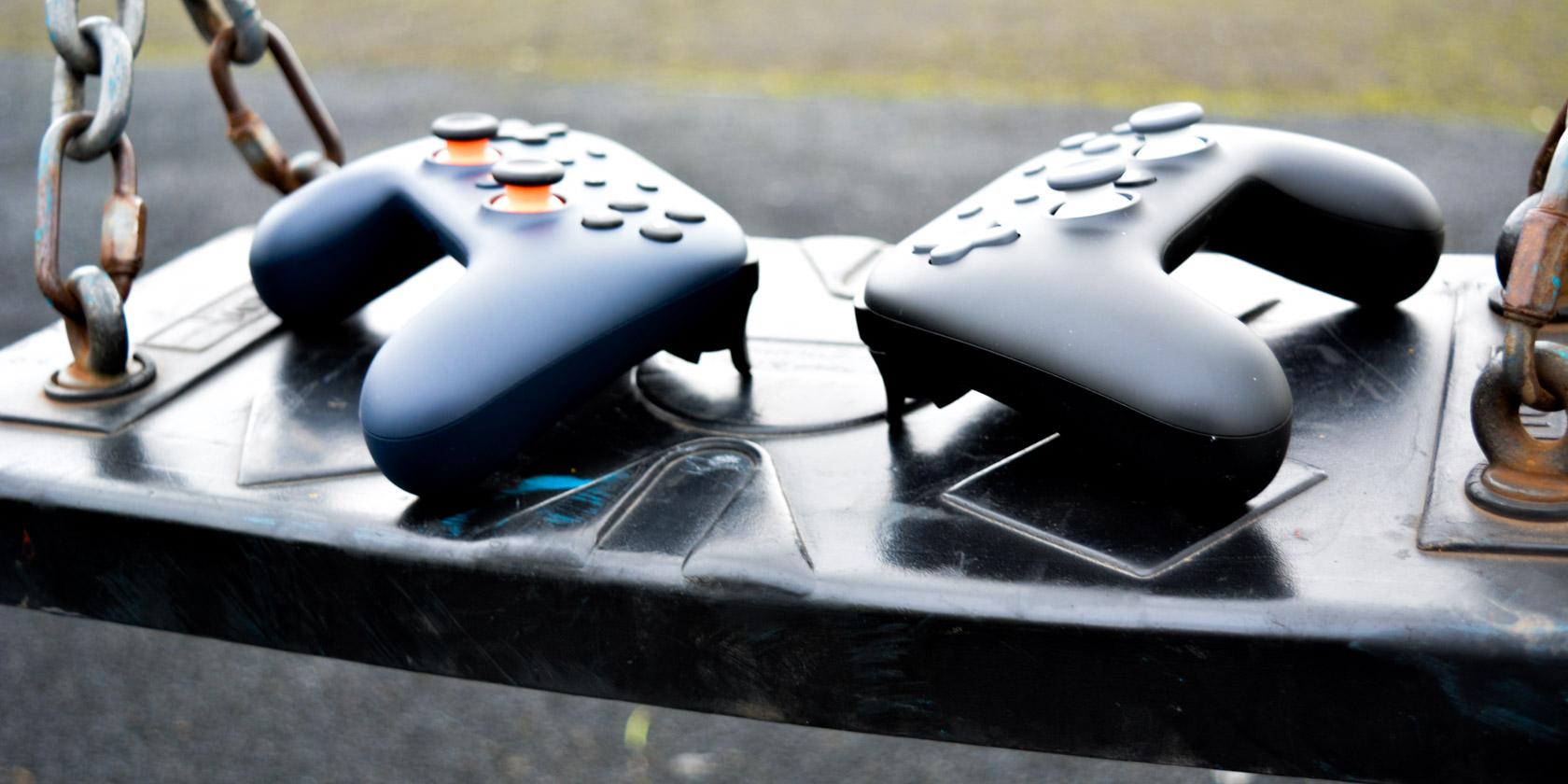 Google is launching a new Stadia Experiment that will let you to stream your games over a mobile data connection. The company announced the new feature on the Stadia Community Blog.

Adding mobile data is a significant change, as the game streaming service previously only worked when connected to a home internet connection. And being able to play games on the go opens up lots of new options for players.

Stadia may not have set the gaming world on fire in the way Google hoped it would, but that’s not stopping the company from rolling out new experimental features such as this one.

How to Use Google Stadia Over 4G or 5G

While the feature is available to all Stadia users, it’s not something you’ll have access to automatically. Instead, you’ll need to opt-in to the experiment. Fortunately, Google has made it easy enough to do so.

First, you’ll need to click on your avatar in the top-right corner of the screen. On the next screen, tap Experiments. From there, just select Use Mobile Data, and you’ll be able to play your favorite Stadia games using mobile data.

As far as the streaming quality is concerned, 9to5Google estimates that Stadia will use 2.7GB of data per hour, which means it has to be streaming at 360p. If Stadia were streaming at a higher resolution, the data usage would be far greater.

Such a low resolution seems underwhelming for 5G when you consider how fast it is. Perhaps Google is concerned about data usage, but for those with an unlimited mobile data plan, it would be nice to have the option to stream games at a higher resolution.

Unfortunately, you can’t use the Google Stadia controller when playing games over a cellular network. The controller will only work when the device and controller are connected to the same Wi-Fi network. This means you’ll need to stick with the on-screen controls or a third-party controller.

Our Thoughts on Google Stadia

If you can’t decide whether this new way of gaming is for you, check out our Google Stadia review. At the very least it should help you decide whether or not the service is worth your time.

Byte Launches for Fans of Vine and TikTok 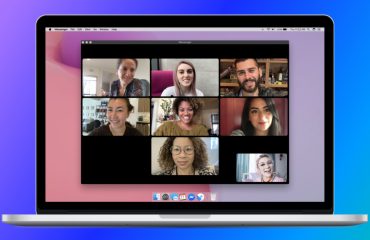 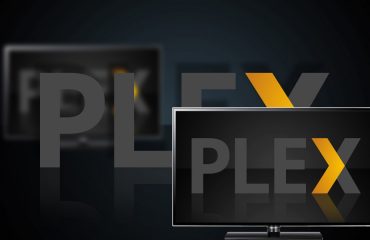