You Can Now Preview Your Artfol Card in a Browser

You Can Now Preview Your Artfol Card in a Browser

Between the slow decline of DeviantArt and the not-fast-enough rise of ArtStation, digital artists are hungry for an active online community to show their works with. Artfol just might fill that void, especially at the rate it’s currently developing.

Artfol Is Working on Its Desktop Site

In continued progress towards building a fully-functional website to accompany its mobile apps, Artfol has announced that you can now view your profile card in a browser. Your profile URL is artfol.me/username.

Hey! We're launching Artfol for the web! You can now link your profile using https://t.co/WrIDtqiSt9!
Read more at: https://t.co/RaLXvBpzdO pic.twitter.com/bCXtyj4iPk

That said, it doesn’t do or show all that much yet. When visiting an Artfol profile on the web, all you’ll find is that artist’s username, profile icon, banner, and intro. However, Artfol’s team says that more features are on the way:

Please be aware that at the moment, your profile from artfol.me will only show up as a card. In the future we will be adding more functions such as viewing galleries, about, and even logging in and uploading.

Artfol Is on the Rise

When Artfol first launched on iOS in April, the app was sluggish. Artfol’s servers couldn’t keep up with the traffic, as thousands of artists were quick to hop on the bandwagon. But in the little over a month that it’s been since then, the “social media app for artists” has only made improvements.

Not only does Artfol generally work a lot smoother now, but it also recently introduced dark mode—one of the app’s most popular requests. It’ll be interesting to see if Artfol’s success is the kind that’ll last for a while, or if it’s all just a flash in the pan. 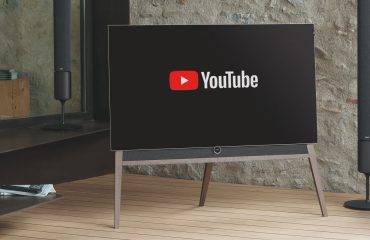 How to Watch YouTube on Kodi Using the Add-On 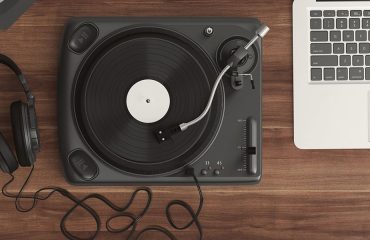 The Best Record Players for All Budgets 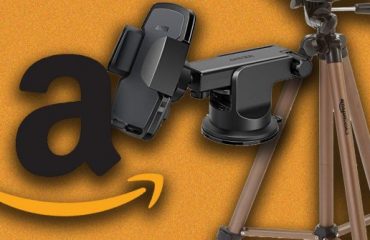 10 Solid Deals You Can Get On Amazon Right Now [US]