You Can Now See When Your Surface Becomes Outdated | MakeUseOf

You Can Now See When Your Surface Becomes Outdated | MakeUseOf

Microsoft has stood by its tradition of having end-of-service dates for its products, but it’s not always transparent when your brand new device becomes outdated. Fortunately, Microsoft has published dates for all current Surface products so you can plan accordingly.

When Will Your Surface Device Lose Its Support?

You can find all the dates over on Microsoft Docs. Microsoft goes on record to say that it will offer driver and firmware support for Surface devices for four years after its release date.

As such, you now know what you’re buying into if you decide to purchase a Surface product.

Despite Microsoft setting the guidelines above, some of the devices listed in the table seem to bend these rules.

Unfortunately, the Surface RT, Surface Pro, Surface 2, and Surface Pro 2 weren’t so lucky. These are already passed their end-of-support dates, so it may be time for an upgrade if you have one.

Apart from these exceptions, every other Surface product follows Microsoft’s guidelines. This includes the recently-released Surface Pro X and Surface Laptop Go, both of which will last you until October 13, 2024.

Microsoft has released a lot of software and hardware over the years. If the company promised to keep them updated and secure forever, it wouldn’t take long for Microsoft to become overwhelmed trying to keep operating systems from the early 90s secure in the modern-day.

To combat this, Microsoft gives its products an end-of-support date, after which the company is no longer obligated to keep it updated. You can still use the device, but Microsoft won’t update it or keep it safe.

With the Surface end-of-support dates in the public eye, you can properly plan around the dates and upgrade when your device reaches the end.

The End-of-Support Dates Rise to the Surface

Sometimes Microsoft isn’t the best at informing people when it’ll cut the support for its products, but Surface fans now have everything they need to plan for the future. We’ll have to wait and see what Microsoft has in store for products that are still supported.

Given how old Windows 10 is now, how come it’s still supported? As it turns out, Microsoft ends support for specific versions of Windows 10. In fact, if you’re running Windows 10 version 1903, you’ll soon be forced to update. 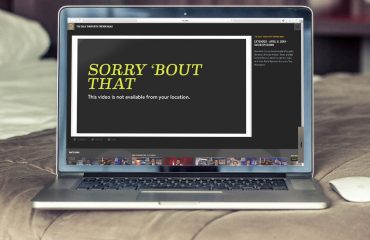 How to Unblock Live TV Streaming When You’re Abroad 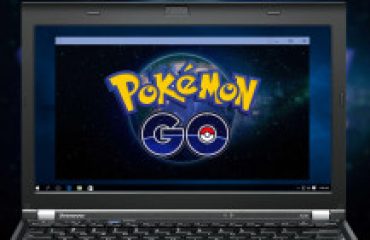 How to Play Pokémon GO on Your Windows PC 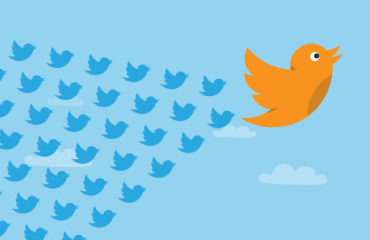