Chainfire’s Holey Light app has long allowed you to turn the camera cut-outs into LED light notifications on Android phones. The latest update for this app brings support for several new phones, including ones from Samsung and Google.

How Does Holey Light Work?

Holey Light is an app that basically emulates the LED notification system on your phones. If you had one of those phones with an actual LED, you know how easy it was to know if you had a new notification.

Related: How to Customize LED Notifications on Your Android Device

This app adds that very same feature to your non-LED phones. You simply install the app on your compatible device, configure it, and it starts working. You then see an emulated LED right where the punch-hole is on your phone.

What Does This New Update Mean for You?

The latest update to the app brings support for several new phones as well as some other features. As noted in Holey Light’s GitHub log, you’ll see the following new features in the latest version of the app.

If your phone runs Android 11, you’ll be able to use this app without any compatibility issues. Just make sure you’re using the latest app version and you’ll be good.

This update makes the app compatible with several new Samsung phones. The app’s description says that basically all the Samsung phones with an in-screen camera hole can use this app.

The app adds support for both Pixel 4a and Pixel 5. If you have one or both of these phones, you’ll be able to get LED emulations on your phones with this app.

There are a few new features as well as improvements to the existing features in this version. Some of these features include new options to display app icons, AOD clock, better handling of notifications, the ability to actually enable dark mode, and more.

How to Get These New Features in Holey Light

In order to enjoy these new features on your supported phones, you’re going to have to hit up the Google Play Store and install the latest version of the app.

On your Android phone, open the Google Play Store, search for Holey Light, tap the app in the search results, and tap Update.

Related: How to Download and Update Apps on Android Phones and Tablets

Once the app is updated, launch it and you’ll see all of the features mentioned in this post. In case you don’t already know, the app is completely free to use, is open-source, and doesn’t contain any ads. It does, however, require a lot of permissions, so only use it if you’re comfortable with that.

Add the Missing LED Notifications to Your Android Phones

If LED lights is how you tracked notifications on your Android phones, you can now use an emulated version of this feature on several new Samsung and Pixel phones, as mentioned above. 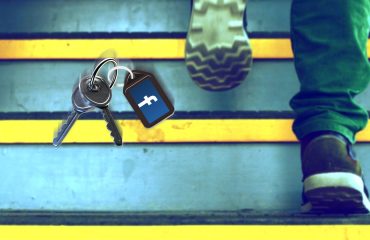 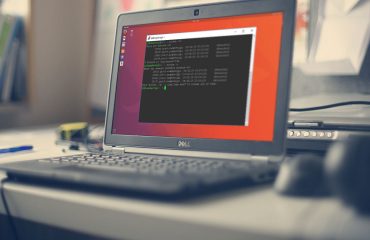 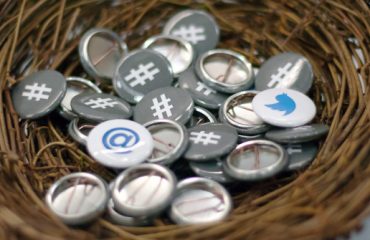 You Can Now Filter DMs From Strangers on Twitter