The April 2021 update of the NVIDIA Studio Driver allows users to optimize popular creative applications with a single click. To use this feature, users need to have the NVIDIA GeForce Experience application installed on their computer.

NVIDIA’s Attention Is On Creators

Even as NVIDIA released the RTX 3000 series of graphics cards, the company had made it clear that it would be focusing much more on creators.

The April 2021 NVIDIA Studio Driver and GeForce Experience update is a testament to NVIDIA’s commitment.

In a post on the official NVIDIA blog, the company states:

Similar to how gamers can optimize their games for the optimal experience, now creators can do the same with their apps.

The supported creative applications include everything that comes under NVIDIA Studio’s gamut. This includes popular software such as Maya, Adobe Lightroom, and OBS amongst others.

#GTC21 is in full swing and we're wrapping up a ton of exciting news this month on NVIDIA Studio:

Coming to optimization, NVIDIA’ GeForce Experience app already optimizes games by choosing the best settings according to the installed GPU. In the case of creative apps, this will probably work similarly, with GeForce Experience tweaking a few settings to make the creative software run more smoothly.

Additionally, features that are disabled in these apps can be switched on from within the GeForce Experience application itself. This provides users with a streamlined way to manage multiple creative applications from one interface.

All these announcements and features come as NVIDIA holds its annual GPU Technology Conference (GTC).

GTC 2021’s focus has been on AI in the world of content creation. As such the company announced the launch of NVIDIA Maxine, a “transformative virtual collaboration and content creation platform.” With Maxine, NVIDIA hopes to help developers add effects such as noise removal, auto frame, and virtual background to their content creation applications.

Related: What Is GeForce Experience? Key Features and Benefits Explained

Furthermore, software such as Notch Builder have added Maxine integration that allows for “AI-driven body tracking and virtual background” features.

An All Around Package by NVIDIA

With these slew of features aimed at creative professionals, NVIDIA is definitely on the right track to monopolize the creator space.

Earlier the company had also launched the NVIDIA Broadcast App that allows streamers to begin streaming their video games with the click of a button. The app also contains a plethora of effects for streamers to play around with, eliminating the need for other software such as OBS or XSplit. 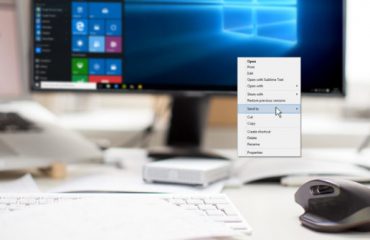 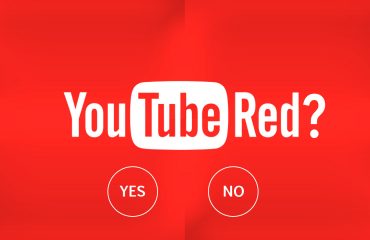 Is YouTube Premium Worth the Money? 7 Things You Need to Consider 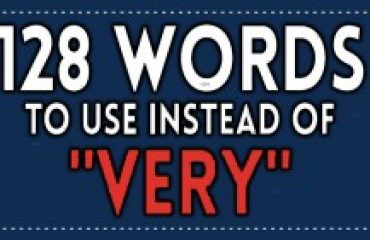 128 Very Good Words That Are Very Capable of Replacing “Very”