YouTube is the latest platform to ban Donald Trump from its service, albeit temporarily. Following the attacks of Capitol Hill in the US, YouTube is concerned that the channel could be used to encourage violence. As such, no videos can be uploaded to the channel for a minimum of seven days.

Capitol Hill is the seat of the US government and on January 6, 2021, it was stormed by pro-Trump supporters who were trying to stop the certification of Joe Biden’s election victory.

Those inside the Capitol building had to flee or hide as the building was swarmed by protestors, who were later apprehended by security. Five people died in the attack.

Donald Trump, the current US president until January 20, 2021, when Joe Biden assumes office, has been accused of using his social media platforms to encourage violence. At first, he praised the actions of his supporters.

2/ Given the ongoing concerns about violence, we will also be indefinitely disabling comments on President Trump’s channel, as we’ve done to other channels where there are safety concerns found in the comments section. https://t.co/1aBENHGU5z

This means that no new videos can be uploaded to the channel. This is in accordance with YouTube’s policies, which works to a three strikes policy. If a channel receives three strikes within 90 days, it will be permanently suspended (though YouTube has reversed so-called permanent bans on accounts in the past).

YouTube has also disabled comments across all videos on the channel, citing safety concerns. You can no longer post new comments, nor see existing ones.

Speaking to TechCrunch, a YouTube spokesperson confirmed that some videos have also been removed from the channel for violating its policies on inciting violence. YouTube did not confirm specifically which content triggered the strike.

However, in speaking at a press conference that streamed on YouTube before the suspension, Trump said that “people thought that what I said was totally appropriate,” and failed to take responsibility for adding fuel to the fire.

Parler, a social media app that is used by many Trump supporters, has also been removed from the app stores offered by Google, Apple, and Amazon.

As Donald Trump’s presidency comes to an end, it’s clear that large technology companies are no longer holding back in applying their policies. 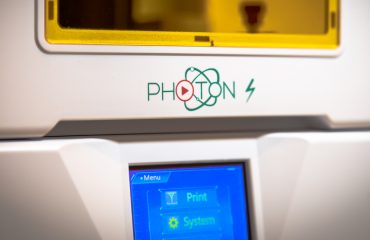 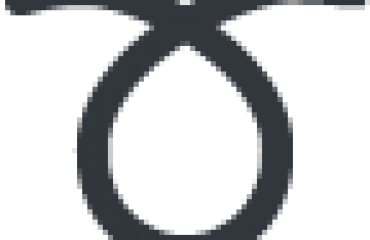 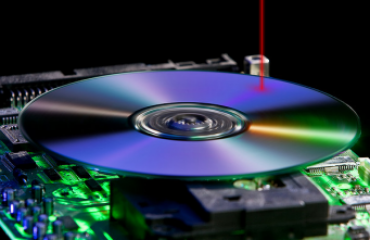 How to Fix Common CD, DVD, and Blu-Ray Drive Errors