Microsoft wants Edge to become a major competitor amongst the other browsers, and an upcoming update gives the browser a foot ahead of its rivals. You’ll soon be able to use Microsoft Edge more productively to help you organize your work.

What’s on the Horizon for Microsoft Edge?

The newest update was spotted in the wild by Windows Latest, which noted a particularly promising addition to Edge Canary. Canary is Edge’s update testing branch, so it’s a great way to see what’s on the horizon for Microsoft’s browser.

First, the browser now allows you to rename windows. You can achieve this by right-clicking each window’s title bar and assigning it a custom name.

This feature is actually a part of Microsoft Edge’s Chromium base and was added by Google engineers. However, Google hasn’t quite pushed this feature out yet. Microsoft Edge’s developers are taking the initiative, however, and getting it out for their own browser.

Renaming a window is great for sorting out your tabs. You can have different windows with specific tabs in each and then name each window accordingly for quick access.

Second, you can now add sticky comments to PDF files. Doing so is as easy as right-clicking somewhere on the PDF file then creating a sticky note.

These little notes are a useful way of adding input on PDF files. The nature of a PDF makes it tricky to add notes to them, which is why there are plenty of tools to edit PDF files.

We’ve seen a huge flurry of updates to Microsoft Edge over 2020. The story wasn’t always this rosy, however. Edge used to trail behind the other browsers by a large margin.

However, Microsoft then adopted the Chromium base for its browser. You can tell by the name that Chromium also powers Google’s Chrome browser.

After Microsoft adopted its competition’s codebase, it began seeing a lot of success. Microsoft began fleshing out the new Edge and adapting it to as many devices and operating systems as possible.

Then, something amazing happened; Microsoft Edge overtook Firefox for the number two spot. Since then, Microsoft has been doubling-down on what might be its only chance at taking on the competition since the old Internet Explorer days.

As such, it’s highly unlikely that Microsoft will take its foot off the pedal now. This update should be one of many that will make Microsoft Edge a legitimate internet browser choice instead of a fancy program that downloads Chrome and Firefox.

Taking Productivity to the Edge

Edge Canary has received an update that unlocks a feature that hasn’t even made it onto Chrome’s main branch. With Microsoft hedging all its bets on its shiny new Chromium Edge browser, we’ll have to wait and see what they have planned next.

If you want to see what else Edge has up its sleeve, the browser recently received a history revamp. Now you can easily see past websites, previously closed tabs, and the cross-device history from one window. 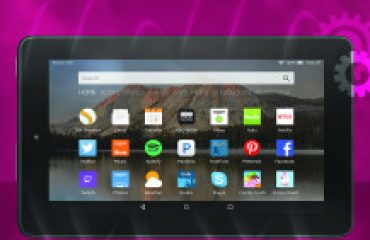 The New Google News: 6 Striking Changes You Should Know About 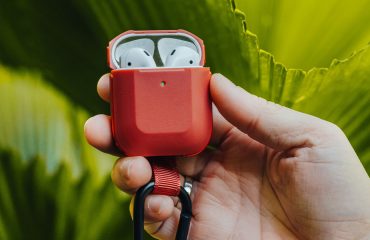 How to Safely Clean Your AirPods and the Case