Microsoft Edge Is Leaving Firefox in the Dust | MakeUseOf

Microsoft Edge Is Leaving Firefox in the Dust | MakeUseOf 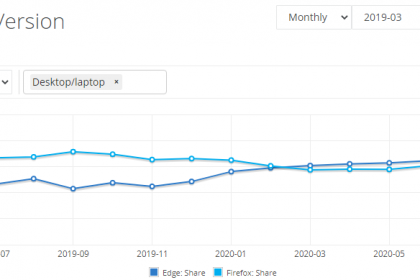 If you’ve been keeping up with Microsoft Edge, you’ll know that Microsoft has been hard at work making its browser the best it can be. The effort seems to have paid off, as Microsoft Edge has not only overtaking Firefox but is widening the gap.

How Microsoft Is Making a Mark With Edge

Around February 2020, something odd happened. For years, Chrome and Firefox had been comfy as the top two browsers on the market. Then, Firefox was taken off its number two spot by Microsoft Edge after it adopted a Chromium base.

At the time, it was hard to tell if Microsoft Edge would hold its position. Was the spike due to curious users checking out the new Edge, only to go back to their old browsers afterward? Or was it a sign of something bigger?

You can see the statistics for yourself on NetMarketShare, which compares the browsers it spots using the internet at a given time.

Why Is Microsoft Edge Taking Off?

For a very long time, all of Microsoft’s browsers were ridiculed as inferior to Chrome and Firefox. So, how come Edge is now maintaining a solid lead against Firefox?

For one, Microsoft Edge is rapidly expanding with new updates. For instance, Microsoft recently announced a built-in price comparison tool and planned it in time for Christmas 2020.

Whatever it is that drives people to use Microsoft Edge, it seems to be working. Microsoft is no longer dueling with Firefox for second place; if the current trends continue, it may eventually replace Firefox in the hearts of the public.

Microsoft Is Edging Its Way Into the Number Two Spot

Back in February 2020, we weren’t sure if Edge’s popularity over Firefox was a fluke or a sign of something bigger. Now we have more proof that people are flocking to Microsoft’s new Chromium-based browser, so we’ll have to see what Mozilla will do in retaliation.

The next question is, does Edge have what it takes to compete with Chrome? It’s not as unlikely as you may first think, as there are some features Edge has over Chrome that makes it better for productivity. For instance, it takes up less RAM than the infamous memory-eater that is Chrome. 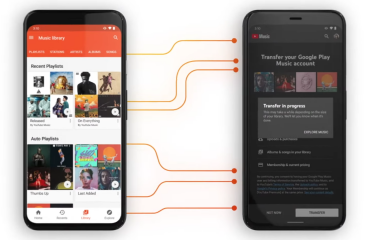 Transfer Your Music From Google Play Music to YouTube Music 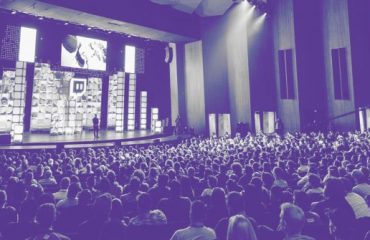 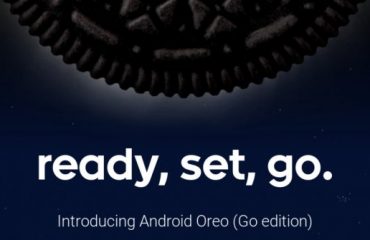