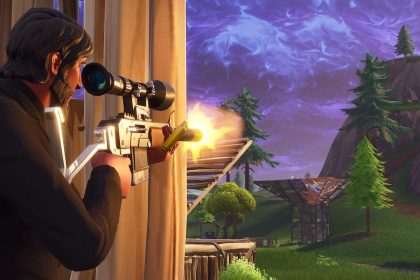 Epic Games seems to have a new wingman, and this time it is Samsung, as the two join forces to snipe at Apple in the video game industry’s school playground.

The latest twist in the Epic/Apple saga comes with a side serving of Samsung. The Japanese tech giant has joined forces with the Fortnite creator to kick Apple’s sandcastle over and steal its ice cream.

In a tweet, Kinda Funny’s Greg Miller posted a care package, apparently sent by Epic Games and Samsung, so promote the Fortnite title.

The care package appears to contain a Fortnite Jacket and a Samsung Galaxy S7 tablet. Not a bad little haul.

Upon closer inspection, though, this care package is clearly a swipe at Apple, sent out to influencers and other well-known video game industry figureheads.

The box is instantly recognizable as something closely resembling an Apple device box. Even the font it very similar. It is crisp and white (just like an Apple box) with the Free Fortnite slogan on the top and a silver llama (referencing the Llama Rama Fortnite event) on the side.

Inside the box are even more mocking references to Apple, with the NASA Industries bomber jacket bearing the Llama in Mac rainbow colors. Alongside the Samsung Galaxy Tab S7 is a note that states:

Fortnite was named the Samsung Galaxy Store Game of the Year for 2020. In celebration, we’ve teamed up with Samsung to send you a special box of #freefortnite gear.While Fortnite may not currently be available on the App Store or Google Play, you can still get the latest Fortnite updates directly from the ‌Epic Games‌ app on the Galaxy Store. Spread the word, #freefortnite.

The Epic/Apple War Rages On

Apple removed Fortnite from its App Store back in August. This was in response to Epic Games introducing Fortnite currency into the iOS version; a violation of the App Store rules.

Epic didn’t take kindly to this and now Epic and Apple are at loggerheads in a very public spat, with Epic/Apple lawsuits popping up in Australia and the US.

Epic are accusing Apple of exercising anti-competitive practices and monopolizing its App Store.

Apple isn’t the only target in the Epic Games cross-hairs, either. Google is also locked in a legal battle with the Fortnite creators, for exactly the same reason.

Will the Fighting Between Epic and Apple Ever End?

At the moment, it seems unlikely. Epic Games is suing Apple left, right, and center. If this spat ever wraps up, then these legal challenges will need to see a resolution first. 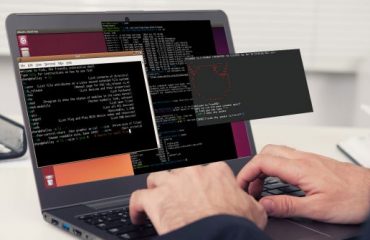 Which of These 5 Linux Shells Is Best? 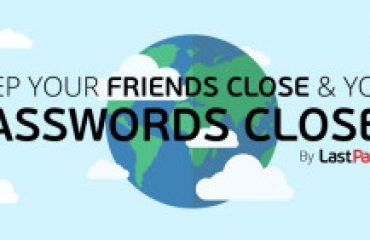 Read This Before You Share Your Passwords With a Friend 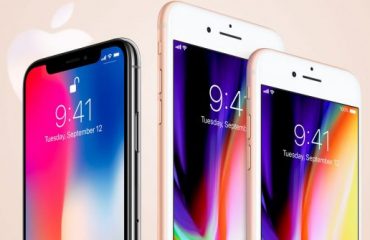 What the Early iPhone 8 Reviews Are Saying…