Snap Minis Are Bite-Sized Apps You Use in Snapchat

Snap Minis Are Bite-Sized Apps You Use in Snapchat 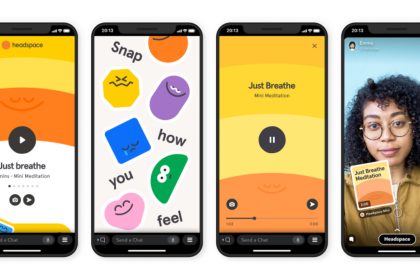 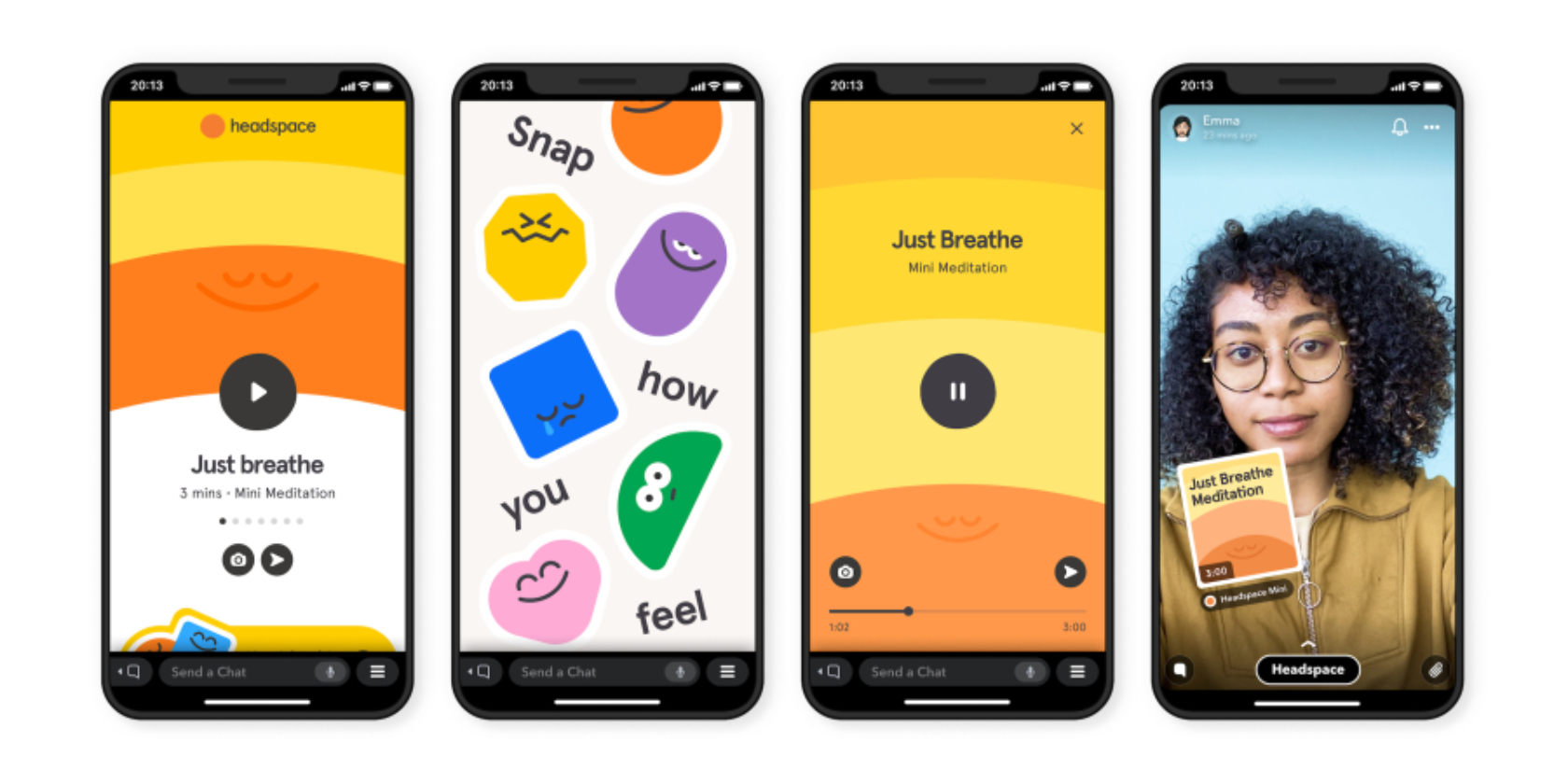 Snap has launched Snap Minis, which are bite-sized apps that live inside Snapchat. These are miniature apps created by third-party developers that you can use in Snapchat without ever leaving the app. Which could make Snapchat a solid choice for more than just teenagers.

How to Use Snap Minis Inside Snapchat

Snap announced Snap Minis in June 2020, and the first four have now gone live. These are Headspace (which helps you meditate), Flashcards (which lets you study collaboratively), Let’s Do It (which helps you make decisions with friends), and Prediction Master (an interactive messaging experience).

The apps are all built directly into Snapchat using HTML5. This means you don’t have to leave the comfort of Snapchat to use them, they’re guaranteed to work for all users on all devices, and they don’t even need installing.

Also on the way (but not yet live) are an app to help you plan a trip to the Coachella festival, a Saturn app for comparing class schedules, and a movie ticketing app from Atom. These should all shows up in Snapchat over the next few weeks.

Snap Minis live alongside Games. To use Snap Minis, open Snapchat and tap on the Search bar. You’ll see a list of Games and Minis, where all of the Snap Minis will be located. Just click on one to open and use it. Be warned that some Snap Minis require an exchange of information and activity between Snapchat and the third-party developer.

What Is Snapchat and How Does It Work?

This is part of a major effort by Snapchat to encourage developers to give users more to do inside Snapchat. Which should boost levels of engagement. The developers also gain access to millions of users who may then be tempted to install their full-featured apps. Making it a win-win for both parties.

Snap clearly wants to make Snapchat a ubiquitous app you cannot afford not to have installed on your phone. Even if you aren’t interested in seeing what you would look like as a pug. So, if you decide now is the time to try Snapchat for the first time, be sure to read our article explaining what Snapchat is and how it works.

Read the full article: Snap Minis Are Bite-Sized Apps You Use in Snapchat 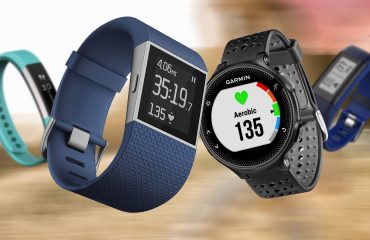 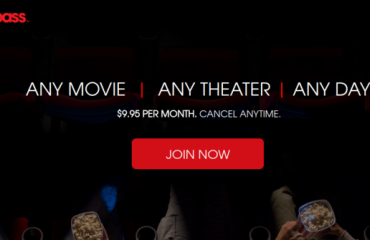 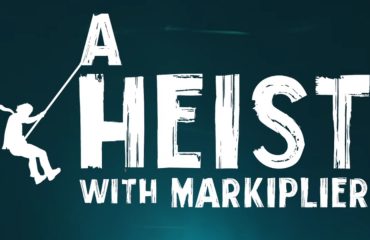