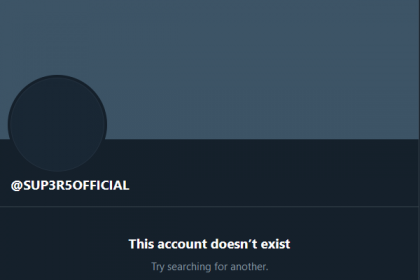 Some buyers have spoiled everyone’s chances of getting their hands on an unofficial custom PS5. SUP3R5 has now canceled all PS2-themed PS5 orders because of threats to its staff.

There has been a fair degree of hype surrounding SUP3R5’s black PS5. The third party company opened pre-orders for the console on January 8th, but threats to staff has unfortunately forced SUP3R5 to cancel and refund all orders.

In a tweet (which is no longer available as the SUP3R5 Twitter account has now mysteriously disappeared), the brand stated that threats to staff were the reason it is canceling and refunding all orders.

However, whether this is true is another matter. Don’t forget, Sony slapped a ban on a company manufacturing custom faceplates for the PS5, so this could well have been Sony’s work and SUP3R5 just aren’t admitting it.

Given the scarcity of PS5 consoles since its release, it comes as no surprise that customers clamored to grab SUP3R5’s unofficial black variant.

This was the only chance many people had to get anywhere near a PS5 console. So if you ordered one, you’re likely to be very disappointed right now.

However, looking at the various conversations going on across the social media landscape, this wasn’t a scam like many people thought, and SUP3R5 are, in fact, processing refunds as we speak.

POSSIBLE SCAM ALERT: What is the legitimacy of the SUP3R5 custom PS5s going on sale? from PS5

Redditor u/_cubed started on January 7th, asking whether the SUP3R5 consoles were legit or just another scam. The latest update to the Reddit post states the u/_cubed has now received their refund via PayPal.

So, if you were one of the customers who pre-ordered the console, you likely have nothing to worry about, other than the fact that SUP3R5 seems to have completely disappeared from social media.

The website is still operational from the look of things, although SUP3R5 is yet to update the FAQ section with any advice for customer who did pre-order the custom black PS5.

If you have questions for SUP3R5, then you will have to direct them via the contact page on its website. Good luck getting a reply via that method right now, as it is the only way to get in touch and is probably being bombarded with emails from other angry customers.

Remain Patient for Your PS5

It is totally understandable that you may become impatient waiting for your PS5 console. However, like most things, if it is too good to be true, it probably is.

Knowing Sony’s history for waving the ban hammer round like a well-liquored judge is fairly well-known, so it shouldn’t really come as a surprise.

The best thing you can do is wait for restocks in your area. Sure, they are currently few-and-far-between.

However, this gives you more time to decide whether the PS5 is the console for you and means you avoided all the teething problems associated with the launch of a new console.

How to Unlock the Hidden Emoticon Keyboard on Your iPhone 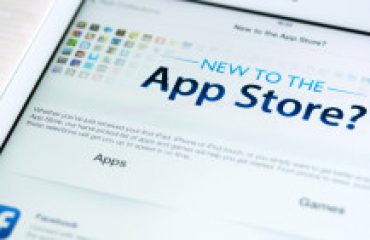 How to Hide Your iTunes and Mac App Store Purchases 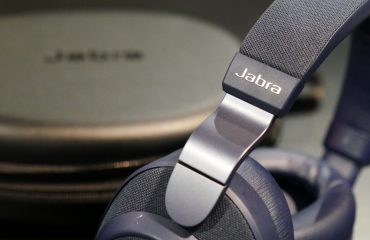