A new app from the Federal Communications Commission (FCC) will help the agency collect data that it will use to measure the internet speeds of users all around the United States.

While there’s no shortage of apps designed to help determine how fast your internet is, apps like Ookla’s Speedtest are designed for your knowledge. On the other hand, the FCC’s app is designed to both provide you with your speeds while also allowing the government to assess internet speeds.

Currently, the FCC’s broadband coverage maps are based on data reported by firms like AT&T and Verizon, which has allowed ISPs to exaggerate their coverage. If the FCC can get its data from real-world speed tests, it can build a coverage map more accurately.

The app is available on both Android and iOS, so if you’re looking to check on your internet speed, and you’re okay with that data being reported to the government, it might be worth downloading it so you can contribute to the FCC’s cause.

Help us to improve our understanding of #broadband deployment by downloading the @FCC’s Speed Test app. The app is part of the FCC’s Measuring Broadband America program that gathers crowdsourced data on US broadband network performance. #BroadbandData https://t.co/asGy17YcvV

If you’re worried about security, the FCC says that “Your privacy is completely safeguarded. No personally identifiable information is collected.”

Where this differs from other speed test apps is that it will run tests in the background periodically. You can set a monthly data cap to ensure tests do not use too much of your mobile data, but that’s definitely something to keep in mind before you download the app. Of course, you can also run manual tests whenever you’d like.

What Is The FCC’s Goal Here?

Acting Chair Jessica Rosenworcel made a statement on the new app in which she said the following:

“To close the gap between digital haves and have nots, we are working to build a comprehensive, user-friendly dataset on broadband availability. Expanding the base of consumers who use the FCC Speed Test app will enable us to provide improved coverage information to the public and add to the measurement tools we’re developing to show where broadband is truly available throughout the United States.”

The app’s description says that “The program is run by the FCC to fulfill its Congressional mandate to collect and make publicly available accurate and transparent performance metrics on US broadband.”

If you want to know more, the FCC has a full breakdown of its Measuring Broadband America Program on its website. 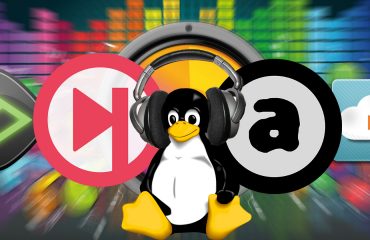 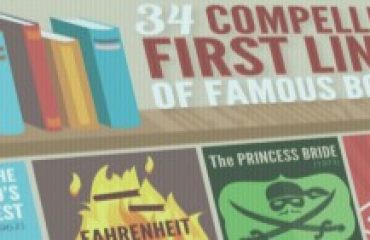 Do You Remember These First Lines From Famous Books? 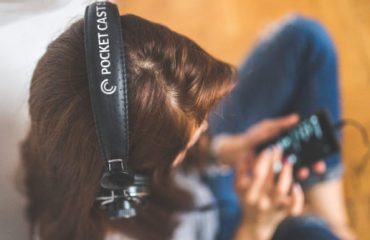 How to Manage Your Podcast Collection Using Pocket Casts