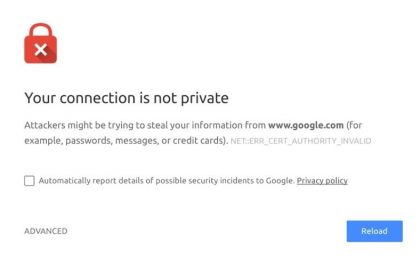 So, what is a man-in-the-middle attack, and how can you prevent yourself from falling prey to one?

Man-in-the-middle (MITM) attacks were around before computers. This type of attack involves an attacker inserting themselves in between two parties communicating with each other. Man-in-the-middle attacks are essentially eavesdropping attacks.

To better understand how a man-in-the-middle attack works, consider the following two examples.

For example, someone intercepts your post, reads it, repackages it, and then sends it to you or your original recipient. Then, the same happens in reverse when the person responds to you, with the man-in-the-middle intercepting and reading your mail in each direction.

Properly performed, you won’t know there is a MITM attack taking place as the interception and data theft are invisible to you.

Taking over a communication channel between two participants is at the core of a man-in-the-middle attack.

It also opens up other avenues of deception for the attacker. If the attacker controls the means of communication, they could modify the messages in transit. In our example, someone is intercepting and reading the mail. The same person could modify your message’s content to ask something specific or make a request as part of their attack.

As the MITM controls your communication, they can then remove any later references to the question or the request, leaving you none the wiser.

An online man-in-the-middle attack works much in the same way, albeit with computers or other digital hardware in place of the old snail mail.

One MITM attack variant revolves around you connecting to the free public Wi-Fi in a café. Once connected, you attempt to connect to your bank’s website.

For the sake of our example, you then encounter a certificate error informing you that the bank’s website doesn’t have the appropriate encryption certificate. This alerts you to the fact something is wrong with the configuration of the bank website and that a MITM attack is underway.

In reality, an attacker may have set up a fake server and website that mimics your bank. When you connect to the fake bank server, it fetches the bank’s web page, modifies it a bit, and presents it to you. You input your login details as normal, and these details are sent to the man-in-the-middle server.

The MITM server still logs you into the bank and presents the page as normal. But the attacker’s man-in-the-middle server has captured your login credentials, ready for exploitation.

There are several different types of MITM attack:

These aren’t the only MITM attacks. There are numerous variants that combine different aspects of these attacks.

Related: The Reasons Why Your Website Needs an SSL Certificate

The above scenario takes place on a banking website that uses HTTPS, the secure version of HTTP. As such, the user encounters a screen advising that the encryption certificate is incorrect. Almost every website now uses HTTPS, which you can see represented as a padlock icon in the address bar, alongside the URL.

For a long time, only sites serving sensitive information were advised to use HTTPS. The norm has now switched, especially since Google announced that it would use HTTPS as an SEO ranking signal. In 2014, when the switch was first announced, between 1-2 percent of the top one million sites globally used HTTPS. By 2018, that number had ballooned, with over 50-percent of the top one million implementing HTTPS.

Using a standard HTTP connection on an unencrypted website, you wouldn’t receive the warning from our example. The man-in-the-middle attack would take place without any warning.

So, does HTTPS protect against MITM attacks?

Yes, HTTPS protects against man-in-the-middle attacks. But there are ways attackers can defeat HTTPS, removing the additional security afforded to your connection via encryption.

SSLStrip is a man-in-the-middle attack that forces the browser to remain in HTTP mode rather than begin using HTTPS where available. Rather than using HTTPS, SSLStrip “strips” the security, leaving you with plain old HTTP.

You might not even notice that anything is wrong. In the days before Google Chrome and other browsers implemented the big red cross in your address bar to notify you that you’re using an insecure connection, SSLStrip claimed many victims. The introduction of the giant HTTPS padlock certainly makes it easier to spot whether or not you’re using HTTPS.

HTTP Strict Transport Security (HSTS) was developed to protect against man-in-the-middle attacks, especially protocol downgrade attacks like SSLStrip. HSTS is a special function that allows a web server to force all users to only interact with it using HTTPS.

That’s not to say it works all of the time, as HSTS only configures with the user after their first visit. As such, there is a very small window where an attacker could theoretically use a MITM attack like SSLStrip before HSTS is in place.

That’s not all. The slight demise of SSLStrip gave way to other modern tools that combine many MITM attack types into a single package.

Users must also contend with malware variants that use MITM attacks or come with man-in-the-middle modules. For example, some malware types that target Android users, such as SpyEye and ZeuS, allow an attacker to eavesdrop on incoming and outgoing smartphone communication.

As you might expect, desktops aren’t clear of threat, either. There are numerous malware types and exploit kits designed for man-in-the-middle attacks. And that’s without mentioning that time Lenovo installed SSLStrip-enabled malware on their laptops before shipping.

How to Protect Against a Man-in-the-Middle Attack?

A man-in-the-middle attack is tough to defend against. An attacker has so many options, which means protecting against a MITM attack is multipronged.

Man-in-the-middle attacks depending on compromising your communications. If you know what to expect and know what to look for, you stand a far greater chance of avoiding MITM attacks. In turn, your data will remain secure and firmly in your grasp. 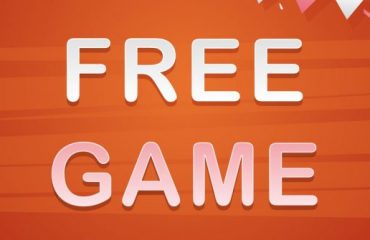 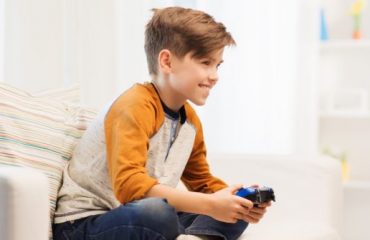 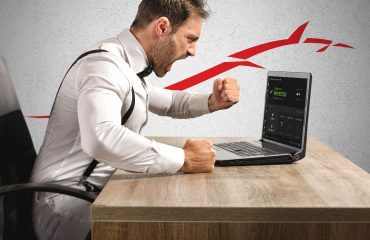 5 Most Common BitDefender Issues and How to Solve Them