Say what you will about them, but they’re among the most exciting developments in the smartphone space in recent years.

Xiaomi, one of the largest smartphone makers in the world, looks like it’s going to jump headlong into the foldable market with its own device that is rumored to feature an impressive 108MP camera.

XDA Developers dug through the MIUI 12 code and found some information that sheds light on a potential upcoming foldable phone from Xiaomi. Not only did we learn that the device in testing is a foldable phone, but we have found out a little about the camera and the processor.

The first bit of information is the codename. According to the report, the phone is currently codenamed “Cetus.” Apparently, the phone is being tested while running Xiaomi’s MIUI based on Android 11. The code features a line labeled “isFlodAbleDevice” with a true value, clearly indicating that this phone is foldable. Add in the fact that Xiaomi teased a foldable device recently, and it makes sense.

Outside of being a foldable smartphone, the big thing that makes this stand out is the camera. The code indicates that it’ll feature a 108MP primary snapper. The company has relied on Samsung’s 108MP ISOCELL Bright HM1 before, so that might be the sensor featured on the new foldable.

Unfortunately, we don’t know much else about the phone, so we’ll have to wait until another leak happens, or Xiaomi announces something officially. Either way, it makes complete sense for the company to create a foldable flagship. One of its primary rivals, Samsung, is already a couple of generations into creating foldable phones, so Xiaomi will need to catch up.

Are Foldable Phones The Next Big Thing?

Samsung is currently at the forefront of foldable devices with the Galaxy Z Fold2 and the much smaller Galaxy Z Flip phones. Of course, the technology is still in its infancy, which is keeping them from taking over from traditional smartphones.

With more smartphone makers like Xiaomi jumping into the mix, it’s clear that foldable smartphones aren’t going away. Which company will be next to jump in? We’ll have to wait and see. 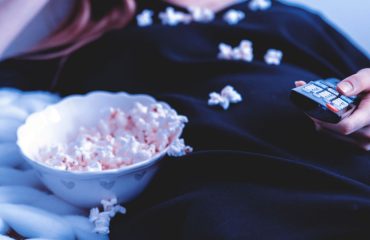 The Best TV Shows to Binge-Watch During Lockdown 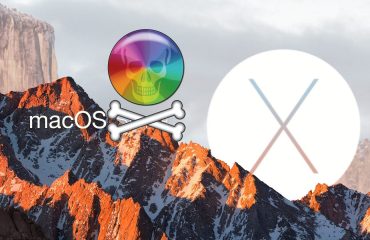 How to Fix Your Mac’s “kernel_task” High CPU Usage Bug 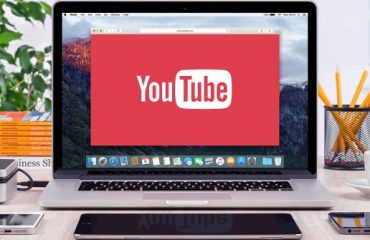